What's on your mind?

There’s a page long overdue for deletion and that is Camp Lazlo 2. This is nonexistent and is done by a notorious user named Reggieplata who does nothing but add false info about upcoming sequel shows

Happy 59th Birthday goes to Carlos Alazraqui! He known for his voice roles of Rocko from Rocko’s Modern Life, Mr. Crocker from The Fairly OddParents and possibly his acting on Deputy James Garcia from Reno 911! alongside many others. In Camp Lazlo, he’s also known for voicing Lazlo, Clam, Chef Mcmuesli, etc 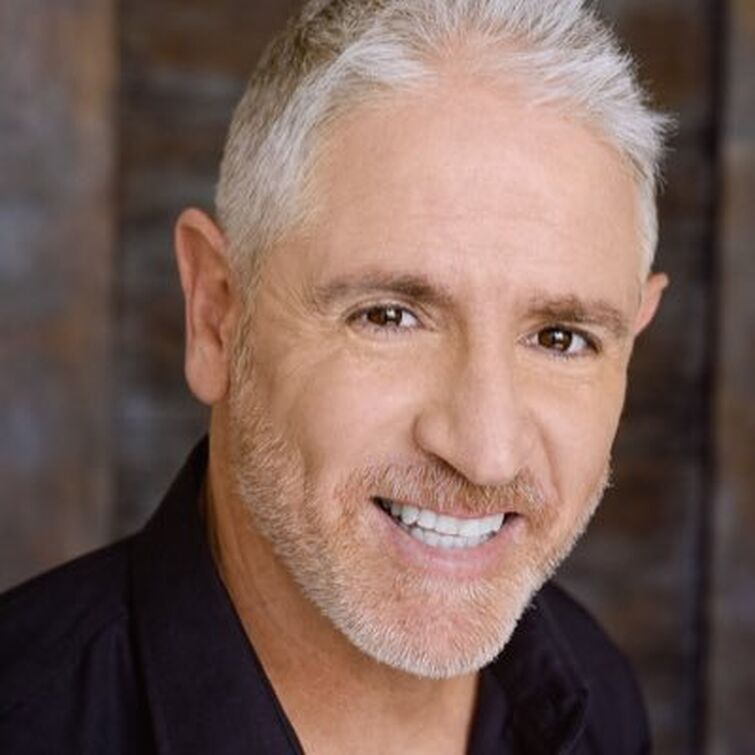 When it was announce?

I'm a Samson x Wilbert Shipper by Luxojr888 on DeviantArt@deviantart

Anyone remembers the time when Lazlo and Patsy Smiles gave each other a high fives?

Hey you, I have something more exciting rather than production music. Can you write fanfic on deviant art, which was a Camp Lazlo/Really Wild Animals Crossover? The title of the fanfic is “Attack of the Volcano Spirit!”. It takes place in Camp Kidney, but in a tropical rain forest with an Aztec or Mayan feel. The characters are Lazlo, Raj, and Clam (who are wearing the exotic tribal clothes with face or body paint, hula skirts/grass skirts, and neat designs on their Bean Scout hats, as well as all the other Bean Scouts), Chief Lumpus (who is wearing the same design as the Jellies), and Tribal Assistant Slinkman. The camp's newest arrival is Spin, a globe-on-the-go from Really Wild Animals (Note: Spin keeps wearing his pith helmet while in or out the tribal camp. The plot bears a similarity to “Lumpus VS the Volcano”.

The plot goes like this: On a tribal village-like Camp Kidney in the tropical zone of Mesoamerica, The Bean Scouts are ready to sacrifice their favorite foods to Mt. Tlekuaitl (Aztec Nahuatl for "fire head"), a volcano that hasn't erupted for 10 years. When Cheif Lumpus selfishly refuses to sacrifice his favorite food, it's up to Spin and the Jelly Cabin to get it away from him and throw it into the volcano so it won't erupt.

Also, Spin’s name or role will be Professor Spin, the Bean Scouts’ names or roles will be the Tribal Beans, and the camp has ancient and modern styles, traditions, and more.

Who wants to create fanfiction?

Can you you make up the lyrics of the Hula Pokey song from Club Kidney-Ki?

I dont’t know if that’s happened? But does someone know?

I was inspired by the shirtless stuff of GokuBlack132. But I want to search for shirtless campers in Camp Lazlo. I want you to create a gallery that consists of all the Bean Scouts shirtless in the following different forms:

I've had this voice clip of raj emphatically cheering "Now That is what I am talking about!!" imprinted on my brain for years. Might there be anyone one here with an idea which episode that was in?

Can you do some fanart about the Lazlo Raj and Clam in their boxers, naked, swim trunks, loincloths, hula skirts, etc.? If you do, say something before you draw some.

Hey, can somebody help me? I'm trying to remember of an episode in which Slinkman pretends to be a scout called Larry.

Not sure if my memory is tricking me and the pretender isn't Slinkman, but Lumpus... Cannot recall, help!

What are the requirements to be a discussion moderator?