Clown Camp is the twenty-second episode of season four and the ninety-eighth episode on the series. 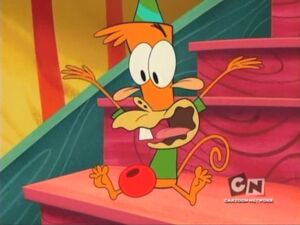